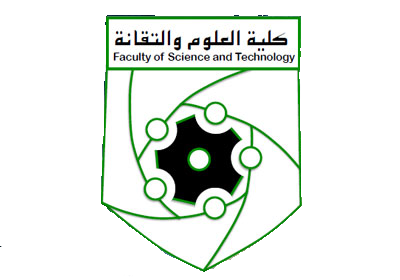 The Department of Physical and Biomedical Physics was established as a department of physics and applied physics under the umbrella of the Faculty of Science and Technology in 1998. The field of medical physics is one of the most important applied scientific disciplines since the late 20th century .
Medical physics has contributed effectively through scientific research in the development of many devices used in the medical field, both diagnostic and therapeutic, especially in the field of radiation therapy, nuclear medicine and all devices used in medical imaging. This is in addition to the great contribution of medical physics to other research and professional fields that use radiation as both ionizing and non ionizing.
Admission to this section started with the four-year system. In 1998, the five-year system was adopted. Where the student is studying a sophisticated curriculum covering all the principles of theoratical and applied physics  in addition to some other sciences related to medical physics.
The department offers a curriculum that prepares students to obtain bachelor's and master's degrees, courses and research, and doctoral research in various disciplines of medical physics.