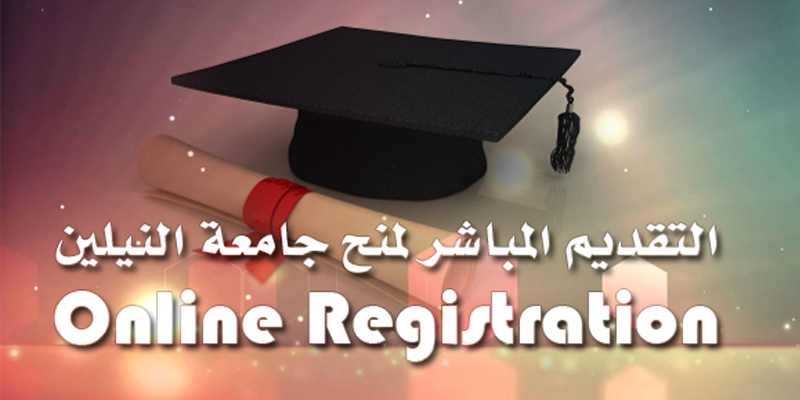 ive scholarships program dedicated for Sudanese students as well as students from countries that have joint agreements with Al-Neelain University.
Vice-Chancellor of Al-Neelain University pointed out that this pioneering initiative comes as an extension of the University role in developing the academic capabilities of students, and its contribution to the social development in Sudan, in addition to further the openness of the University to the global community so as to push towards achieving its vision and strategy to build a knowledge-based society, and contributing to raising the level of academic and scientific awareness.
Professor Kamal Hashim mentioned that Al-Neelain University, which is preparing to celebrate its Silver Jubilee in 2018 under the auspices of the First Vice-President of the Republic Bakri Hassan Saleh, has commenced a comprehensive program of development in all performance fields in order to create an attractive learning environment, and to strengthen the University relationship with society. He stated that the scholarships program of Al-Neelain University represents a pioneering experience among the Sudanese universities that can inspire the rest of the country's higher education institutions.

In the same context, Deputy Vice-Chancellor of Al-Neelain Universiy Professor Tariq Abbas El Bakhit illustrated that the launch of the University scholarships program comes in accordance with the strategic vision to achieve a number of objectives such as helping distinct needy students to improve their academic capabilities in order to contribute more effectively to the community service, in addition to attracting top students with excellent academic records, plus caring for young researchers to enrich the field of scientific research, as well as creating closer links between the sisterly and friendly countries.
Professor Tariq explained that the program covers a number of scholarships and financial grants specified for a variety of categories of Al-Neelain Universiy students and Sudanese and foreign students, as well as offering scholarships abroad to study outside of Sudan for creative and innovative students in the field of applied sciences and humanities to develop their ideas and inventions. The Deputy Vice-Chancellor of Al-Neelain Universiy stated that the program also includes other scholarships such as social scholarship which is allocated for the children of martyrs, orphans and the blind and disabled various, as well as special financial grants made on the basis of need in accordance with the criteria and regulations of selection.
It is worth mentioning that all details of Al-Neelain University Scholarship Program, and the eligibility criteria of candidates, and how to apply, are available on the official website of the University.