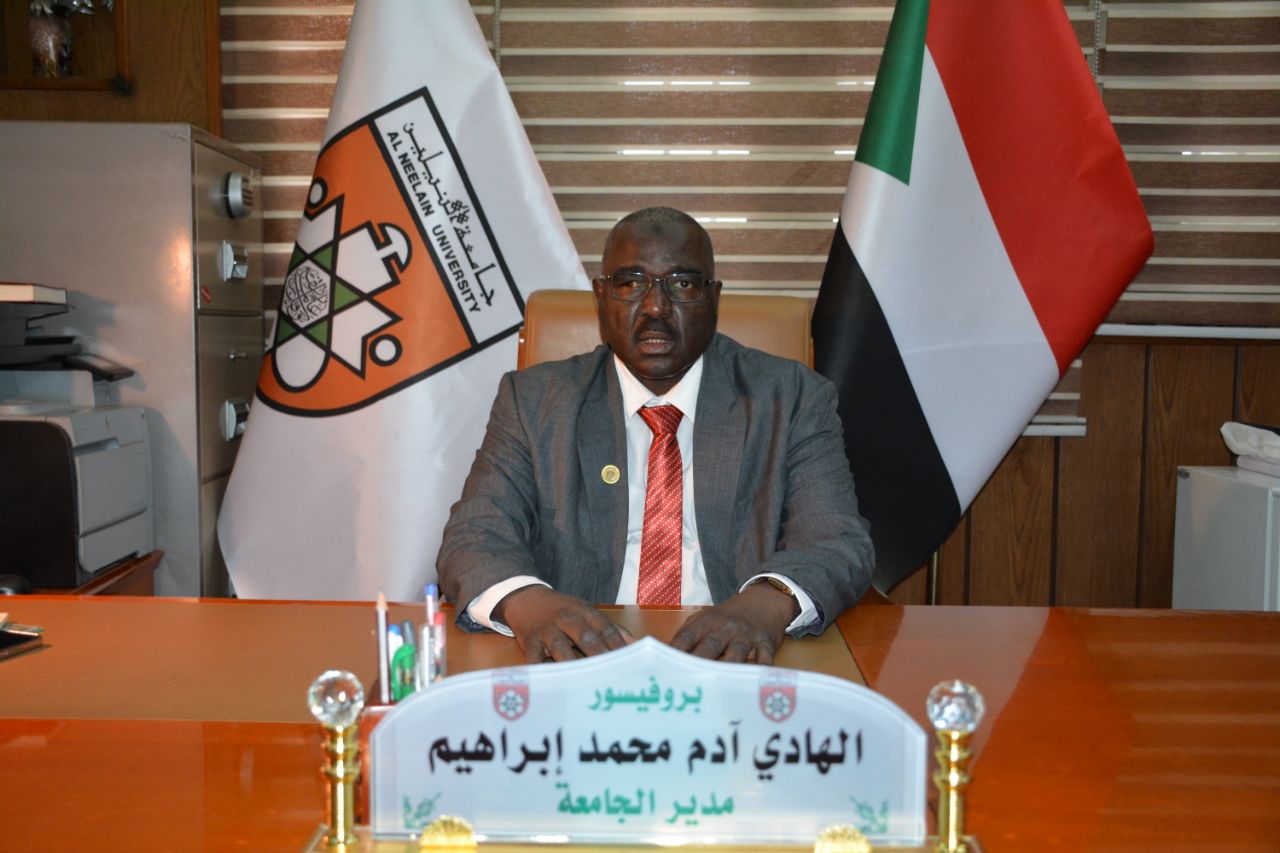 Al Neelain University was an extension of the Cairo University, Khartoum Branch, which was established in the year 1955, where this university was reigned in the year 1993, which at the time included four faculties (Arts, Law, Commerce, and Science). The university developed both horizontally and vertically, as the number of its faculties reached 22 faculties. With approximately one thousand five hundred teaching staff in various occupational ranks. More than a thousand employees and workers assist them, and the number of its students exceeds eighty thousand students, and this student is at t

Our vision is to be a leading university, fully committed to ensure high quality education based on academic and professional standards with achievement of excellence in research enabling the graduateMore

- Promoting research that contribute to the knowledge and address the needs of the country.  - Creating attractive and stimulating research environment that leads to innovation. More

The university's logo expresses the teacher, the learner and the wooden board, which is the traditional means of education in Sudan

Continuing suspension of studies for all levels as of its date... 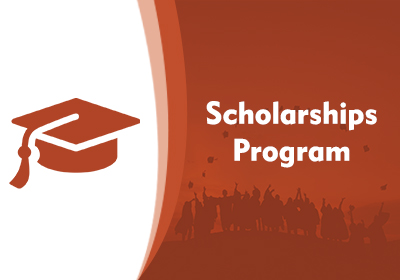 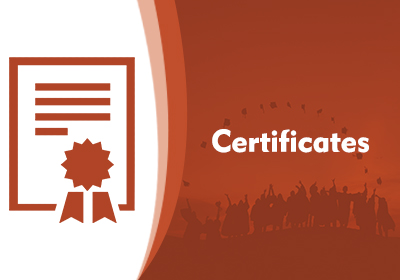 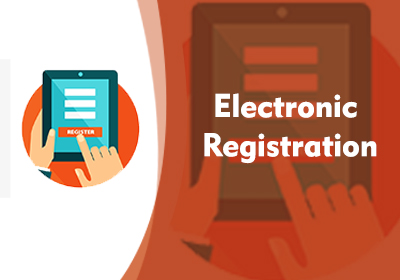 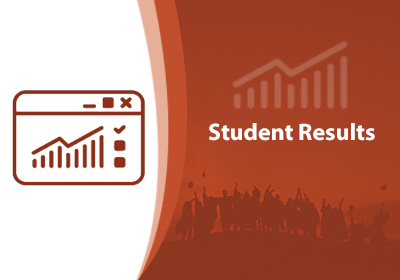 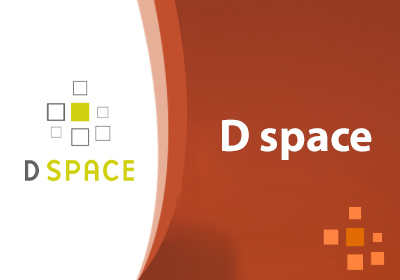 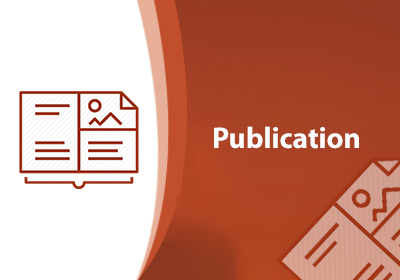